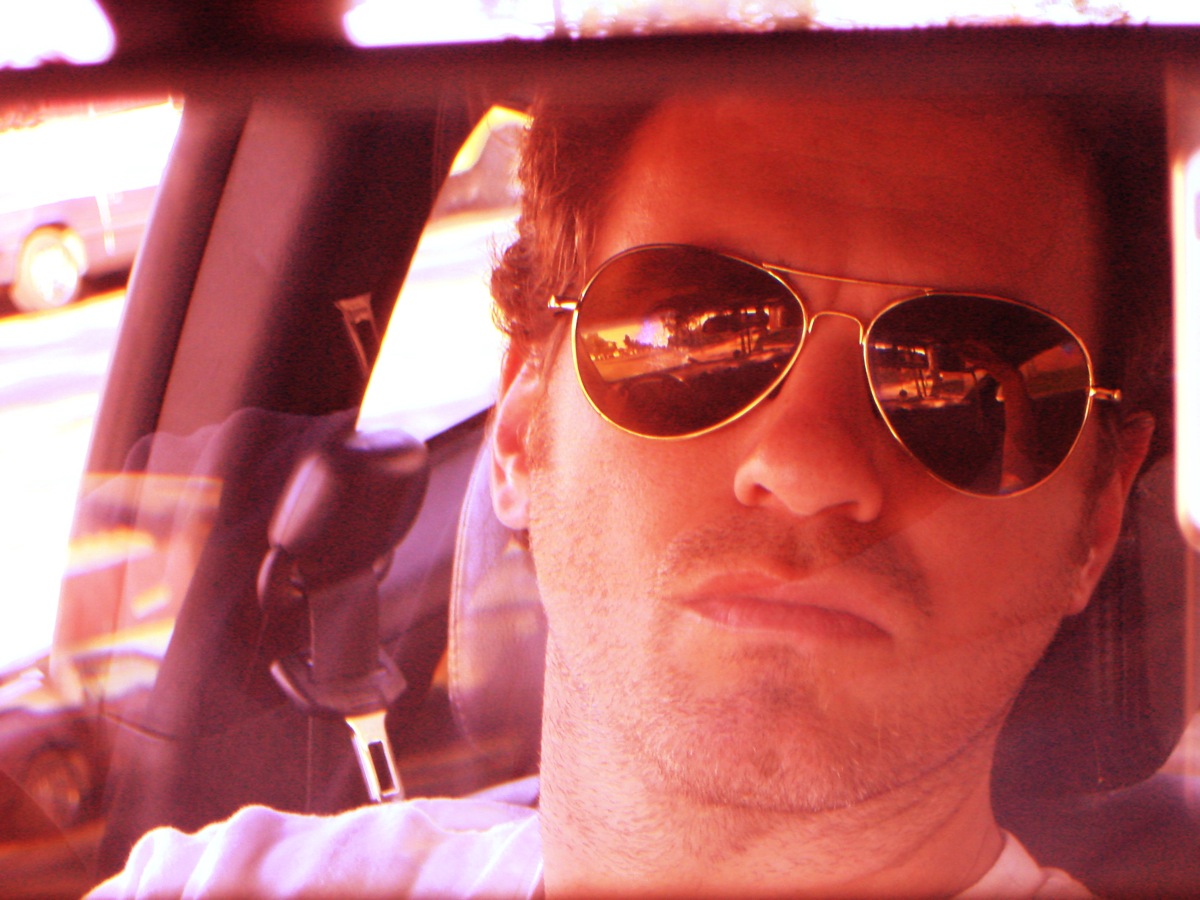 Michael has created cultural innovations which have warranted tens of thousands of attendees, generated millions of dollars in revenue and inspired media coverage in a multitude of outlets including:

Michael has been featured in the following non-fiction and semi-fictitious books:

and will be included in Patrick McMullen's new book, Clubkids

- One of the “10 Most Important People in Miami” by Wire